WE HAVE ALL THE TOOLS TO BUILD YOUR EMPIRE 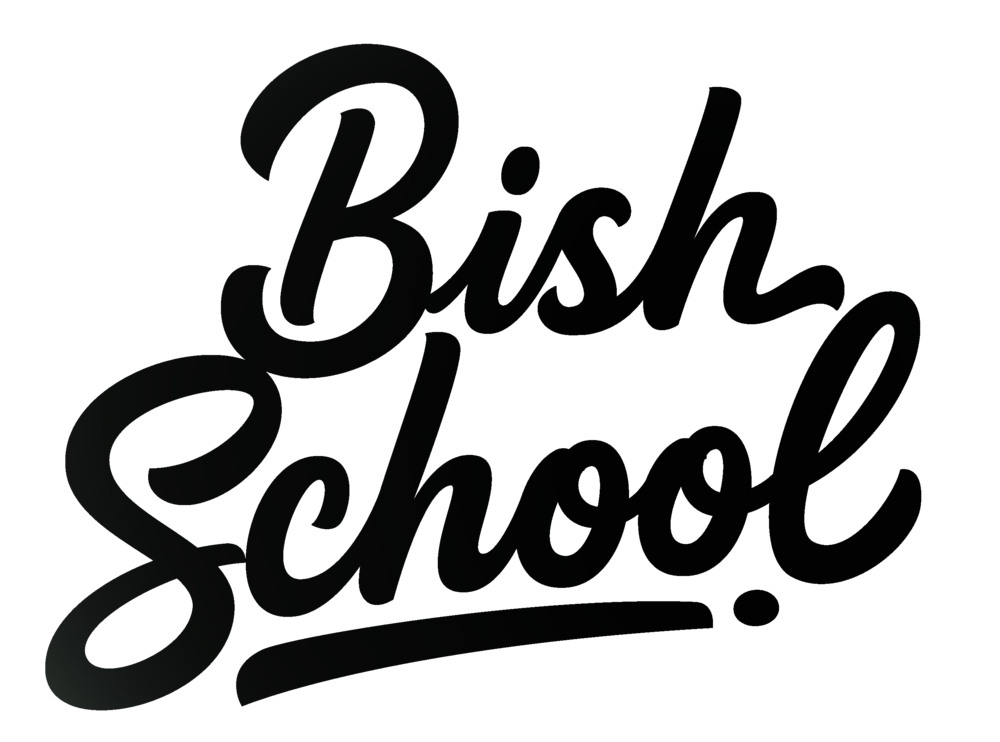 From Failure To Self-Made Millionaire: How Jane Lu Built Her Empire From The Garage Up 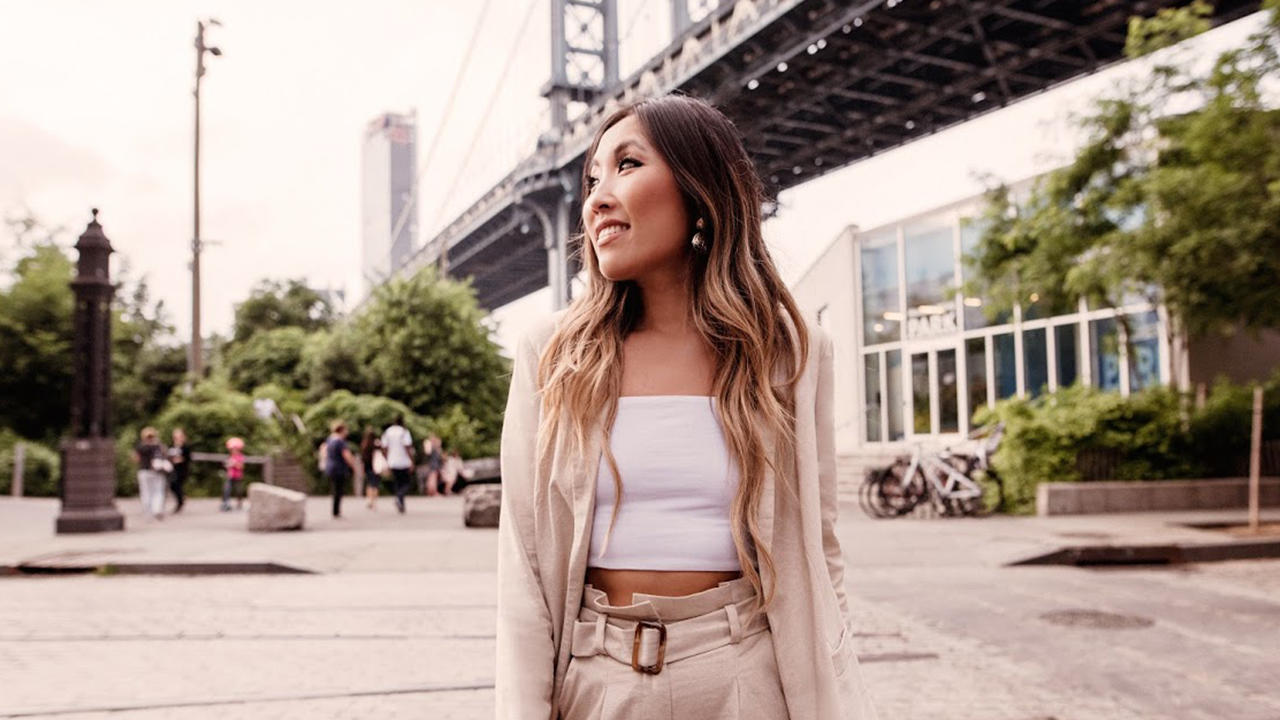 You might have clicked here today because you are wondering – “what the heck am I doing with my life”. – the same question Jane Lu Founder and CEO of Global Fashion Empire – Showpo asked herself in the early days of her start-up.

If you have answered yes, you are in the right place to discover the real obstacles of growing a multi-million dollar business from the ground up from someone who has been there.

Entrepreneurship. The mere mention of this word to anyone on the entrepreneur roller coaster can definitely give you a rundown of all the feels in a matter of seconds. It’s intriguing, it’s lucrative and it is very provocative. But on the other side of the roller coaster it is lonely, costly and well there are days where it is the granny panties of the lingerie draw.

The truth is, entrepreneurship can suck sometimes and in the era of the Social Media Shiny Kingdoms, we often get lost in thinking that every day it should be raining success in our lives.

Jane Lu shared what you need to know about how she built Showpo on it’s worst days and her toughest moments:

In the early days, I was at breaking point most days!

I questioned myself “what the heck am I doing with my life”. I think not having too big of an end goal in mind actually helped keep me sane. It was always about reaching the next small goal.

I think if I had the goal of reaching where I am now, I would’ve felt defeated so many times when I was slaving away in my parent’s garage, getting nowhere with Showpo.

One of the worst times I remember was when we had to change our name.

We used to be called Show Pony when the business launched in 2010. It was the perfect name for our store back then as we predominately sold party dresses to a younger demographic. By 2013 we built what I thought at the time was an amazing brand and since we got into social media early, we had one of the biggest Facebook followings for an online store. This helped us grow our international sales and as that started to grow, we realised that there were “Show Pony” stores all over the world.

This meant that either we had to change our name or we had to keep watching over our shoulders for trademark issues. My heart sank at the thought of losing our name. Besides a bit of inventory, it was literally all we had built by this point. It was the biggest setback and I was devastated.

But we knew that we had to rebrand, as we were good marketers, not lawyers. After feeling sorry for myself and 3 months spent deliberating different names, we went with Showpo.

Showpo felt really silly at the time to have this random made-up word, but now it’s been a blessing in disguise. Not only does it mean that we have a unique domain and insta handle but it meant that we were not restricted to a certain demographic and was perfect for us in growing our brand.

Don’t be afraid of failure but prepare yourself for it.

Business is a series of mistakes. If you’re not making any mistakes, then you’re not taking enough risks. It’s really all about how much and how quickly you can learn from your mistakes and bounce back from them. And you want to make sure that you never over-invest and over-commit so that when you’ve made mistakes, you still have money to keep going and use the things you learned to improve your business and yourself as a businessperson.

I grew up with such a big fear of failure. Growing up, I would rather not try for something than to give it ago and risk failure. When my business failed, it was really one of the worst moments of my life. But then I realised that it was really not that bad. It taught me so much – it was the best crash course in entrepreneurship! Better than any course or university degree. And without it, I would’ve never even considered starting Showpo.

People are always going to criticise what you do!

When I first told people that I was going to quit my job to start a business, most of them told me that I was being an idiot.

What did I know about fashion?

What did I know about starting a business?

I certainly used it to push me to work hard to build my business.

Since Showpo has achieved success there was a moment of criticism that stands out in my mind that drove me hard. I had a meeting with a recruiter to try and find a Chief Technology Officer.

We were already 4 years into the business, had a team of 12 and were doing over 8 figures. I told him that our financial goal was to reach $100 million in revenue by 2020. He told me that there was no way I could do this without getting a tech co-founder. As in I couldn’t do it by myself and needed to bring someone in this late into the game and give the person shares of the company, to get to this goal.

Fast Forward – we’re about to get to this goal and way before 2020. Spite is really a powerful driver!

It’s always two steps forward, one step back in business.

When I’m faced with obstacles and setback, I go to my team. I have an amazing team around me to talk through problems and work on solving them together. And our values at Showpo are so important – here is some of the advice we have built our empire on.

Don’t try and get it perfect at launch. Until you get sales, your idea isn’t validated yet. Just get started, learn and adapt.

Listen to what your customers want. Don’t get caught up with what you want.
Instead of just blasting out ads to your audience, give them content that’s of value to them.

Grow your personal brand along the business to build trust. Be authentic – you don’t need to appeal to everyone.

Even though you’re going a million miles a minute and the last thing you want to do is stop doing revenue generating activities. This is when it’s important to take the time to put in really good systems and processes. That way, when you hire great people, you can start working more on the business rather than in the business.

Where to from here?

We highly recommend taking a moment to reflect on Jane’s advice and think about where Showpo is today but importantly reflect on her obstacles and feel inspired by the adventure, not just the destination. Remember we all start somewhere.

Stay connected with news and updates!

ENTER FOR THE OPPORTUNITY
TO WIN A FREE THEME!